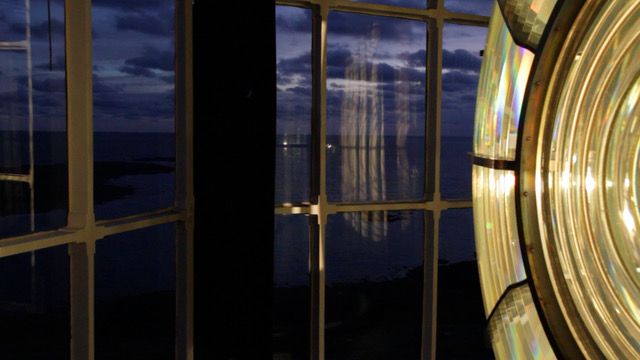 With her workshop The Council of All Beings, Deidre M. Donoghue will propose a revision of the concept of almende. In collaboration with the local population of Beetsterzwaag, Donoghue and sound artist and composer Sharon Stewart will head into the forests and employ Deep Listening® (the lifework of Pauline Oliveros: an inclusive listening that excludes value judgements) to plants, the elements, the weather, animals and other organisms to develop a new variant of the almende for the local population, in which reciprocal care, respect and responsibility are central.

Deirdre M. Donoghue (1971, Finland) is a visual and performance artist, doula, founding director of the international ‘m/other voices foundation for art, research, theory, dialogue & community involvement’ and a mother of two. She is a PhD candidate at the Institute for Cultural Inquiry, Utrecht University, where her research project looks at the social and political relations and imaginaries produced and proposed by artworks and artistic processes of mother-artists. Deirdre was one of the founding members of ADA: Area for Debate and Art (Rotterdam) and is co-organizer of ‘The Mothernists’ (Rotterdam, 2015) and ‘The Mothernists II: Who Cares for the 21st Century?’(Copenhagen, 2017). Her artworks have been exhibited internationally, most recently at Haus van Kulturen der Welt, Berlin; Gaîte Lyrique, Paris; Malmö Kunsthall, Malmö and Museum of Motherhood, New York. Besides ‘The Almende Manifesto’ for the Kunsthuis SYB Triennale, Deirdre is currently working on two other performance pieces: ‘The Matrixial Regeneration Project’, kindly supported by CBK Rotterdam and ‘Mattering Bodies’, a theatre piece exploring the form and the materiality of the theatre space and the role/s of the performer/s and the audience member/s as co-performers and co-creators.