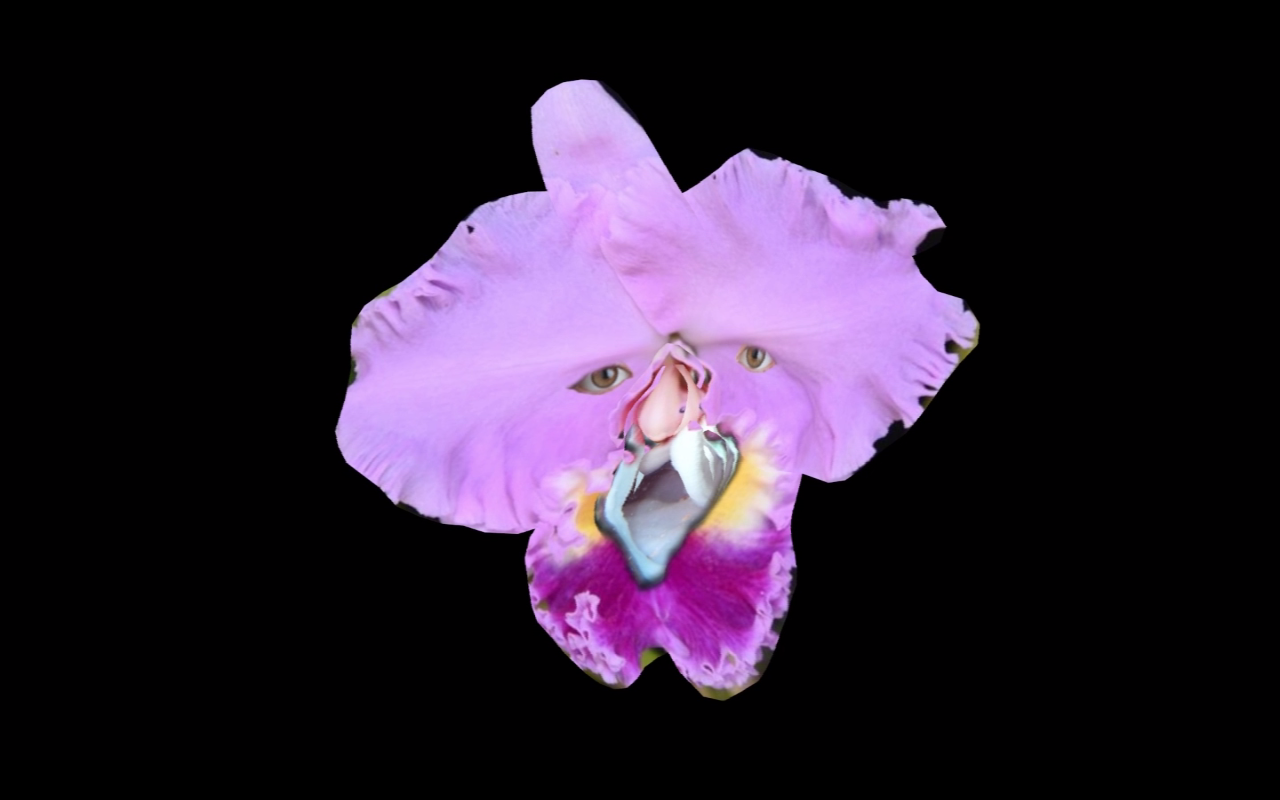 In the parallel, digital universe of the internet, there is a subculture of people who do not necessarily feel human, and identify with other animals or mythical creatures. They embody the souls of for example a wolf, a fox, a fairy, or a vampire. They mostly congregate on internet fora where they express their otherness, search for explanations for their animal or mythical origins, and share tips that help them function in a society of people from which they feel fundamentally estranged. They call themselves Otherkin. The work The Grinning Machine and a Closemouthed Grow connects various origin myths of the Otherkin to the landscape of Beetsterzwaag, to research a space in which the telling of stories doesn’t escape reality, but actively shapes it.

The driving force of Toon Fibbe’s (Rotterdam 1987) practice lies in the thinking and writing and the acting and enacting of, characters. This activity spawns objects, texts, films and dialogues. Laura Wiedijk (Wageningen, 1985) makes installations with video, print, and sound that hold together and tear apart the real and the unreal. Fibbe and Wiedijk collaborate on a regular basis and develop work out of shared interests in the generative aspects of fiction, communal modes of storytelling and visual strategies of seduction.