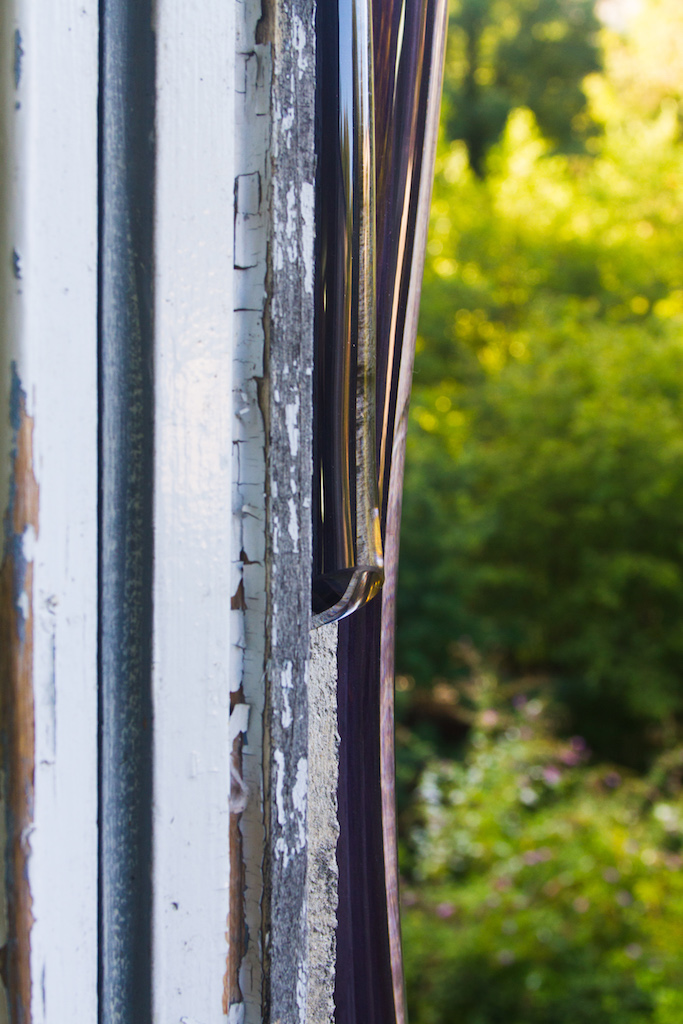 Jason Hendrik Hansma presents quantum-optomechanical components and a series of hand-blown glass sculptures, in response to a recent project in which he collaborated with quantum physicists and systems theoreticians around concepts of inter dependency and liminality. Hendrik Hansma’s work focuses on the notion that human thought and action – especially the tendency of people to capture forms of existence in language (systems) – is intrinsically linked and intertwined with matter. There is no such think as an externally conceived reality of objects, the body is porous, and the self is just as much determined by the other, both human and non human. The displayed objects are an embodiment of that thought, in which the behaviour of the material glass is directing: fluid, porous, neither fully solid nor fully liquid, light and translucent. In other words, a life continuum in transition.

Together with Eloise Sweetman, he runs Shimmer a nonprofit art space based in the Rotterdam Port.