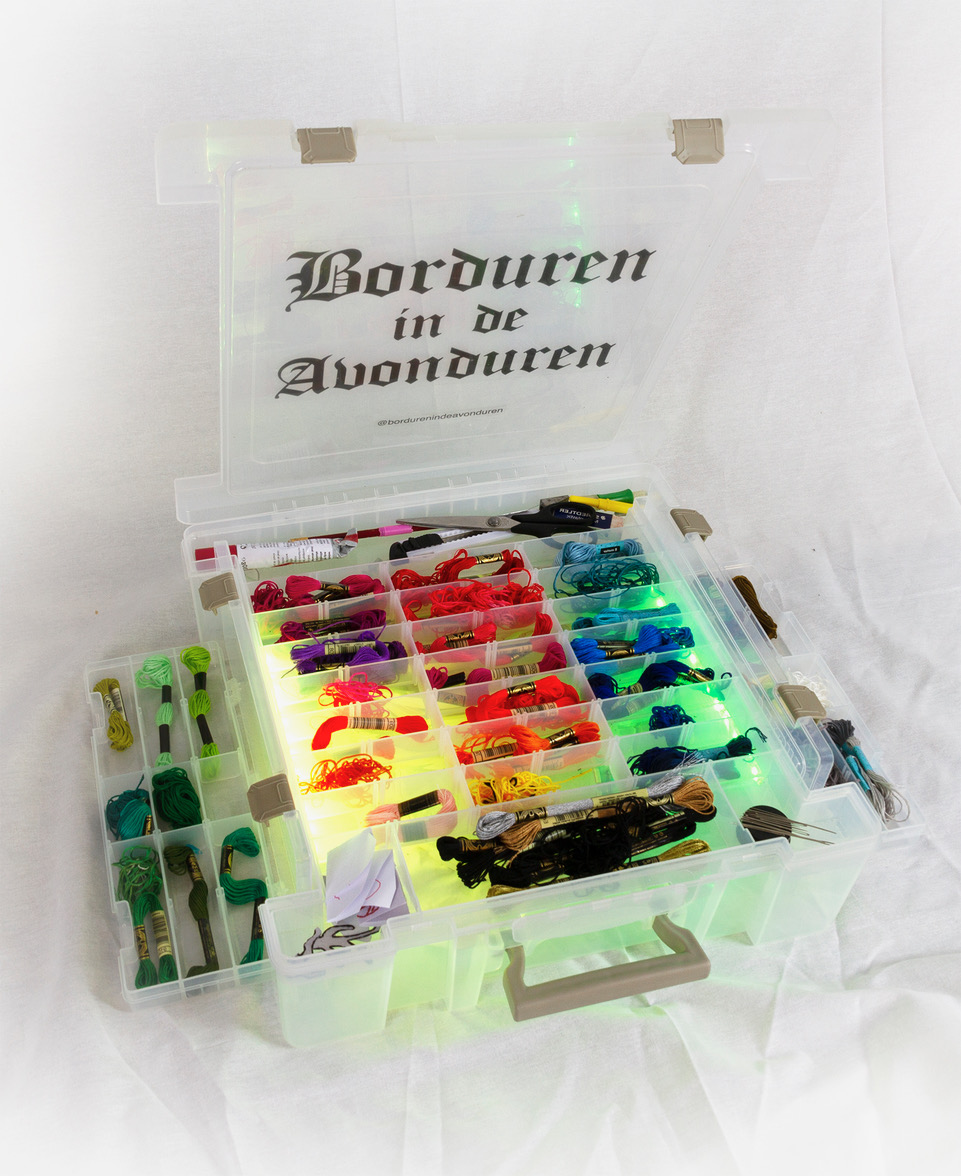 MMaarten Bel (1987, Dordrecht) alienates his audience by addressing heavy themes in a humorous way, often drawing inspiration from everyday events. In his world, the Smurfs are melting due to climate change, cleaning up rubbish becomes a more fanatical game than Monopoly and there is few as sexy as an embroiderer. Sometimes it happens that Maarten involves his audience in his work; people look very difficult at first, but later they really like to be a part of it. Nine out of ten dentists agree: Maarten Bel gives you a headbutt after which you feel reborn.